Home is where the arts are for Festival 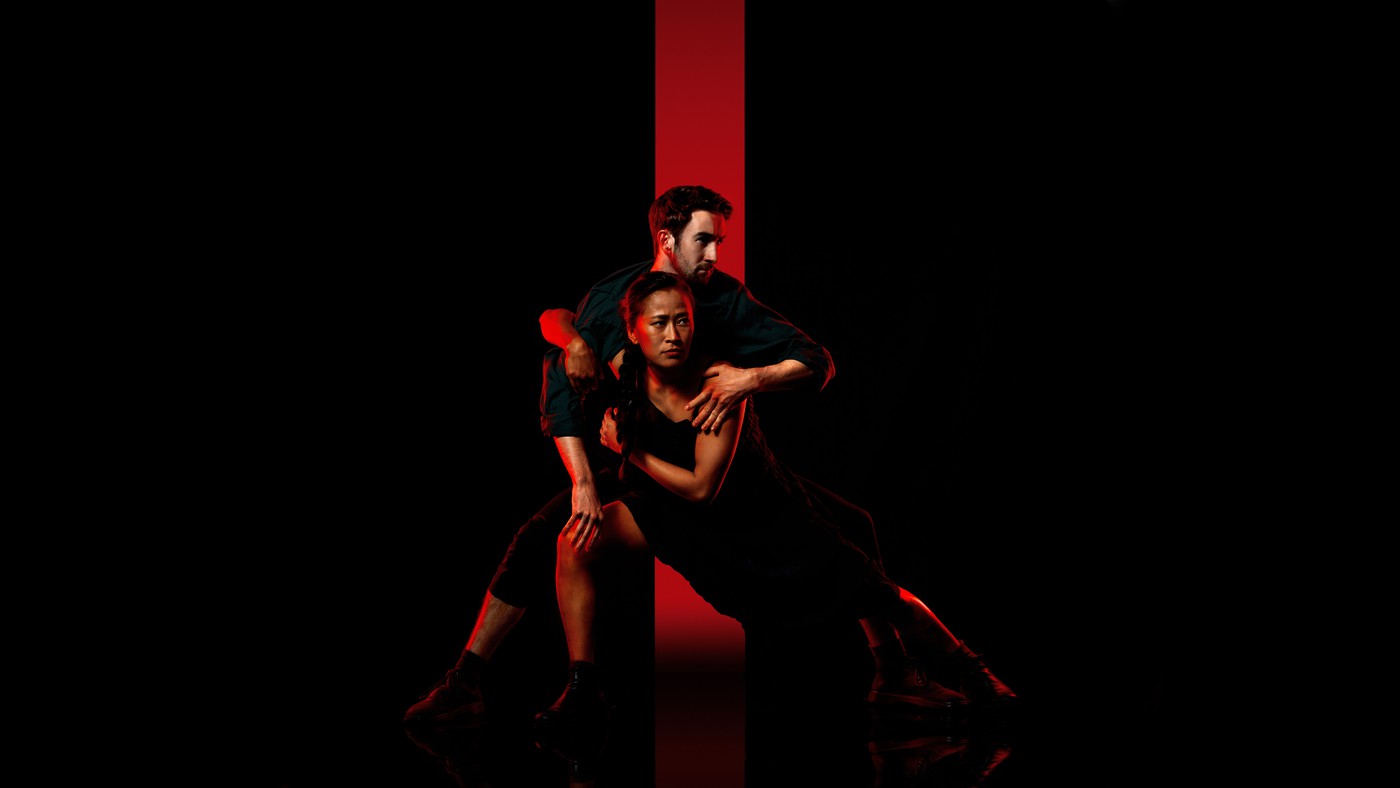 Christchurch connection is the cornerstone of the city’s new-look Arts Festival.

Described as a homecoming, the Arts Festival showcases the creativity of Ōtautahi, featuring a host of well-known performers from a range of arts appearing at various city venues.

Described as a homecoming, the Arts Festival showcases the creativity of Ōtautahi, featuring a host of well-known performers from a range of arts appearing at various city venues.

Artistic Director George Parker says the festival programme is “all about place and identity”, acknowledging the city’s reputation for “extraordinary creativity” in the performing arts.

“We are celebrating here, and calling home national and international artists,” he says.

Dr Parker says that Christchurch artists have “carved out a distinct local culture by breaking boundaries and testing new ideas”.

“Now they’re working with the Arts Festival to celebrate our city as a place of hope, inspiration and change, and a city of new beginnings,” he says.

A Winter’s Tale will set the festival scene, delivering a free immersive experience along the City Promenade on Saturday, 27 July.

Other festival highlights include the New Zealand premiere of The Clearing – a contemporary dance performance by acclaimed choreographer and Rangiora-raised Ross McCormack; and Meremere – the award-winning survival story of dancer Rodney Bell.

Meanwhile, Meet Me at the Dog House celebrates the urban roots and sounds of local legendary arts collective Pacific Underground, while Wild Dogs Under My Skirt showcases the work of Aranui poet, performer and author Tusiata Avia.

Among the other shows are performances by Drax Project and The Bats, and Spell On You featuring Delaney Davidson and Tami Neilson.

“We believe in the power of the arts to transform people and communities and we know people will be inspired by the performers who are coming to Christchurch for the festival and those that continue to make this a place of extraordinary creativity,” Dr Parker says.

The festival will include a Town Hall foyer marketplace for local crafts and food, and a hāngī for up to 1000 people at The Commons on Saturday, 3 August.