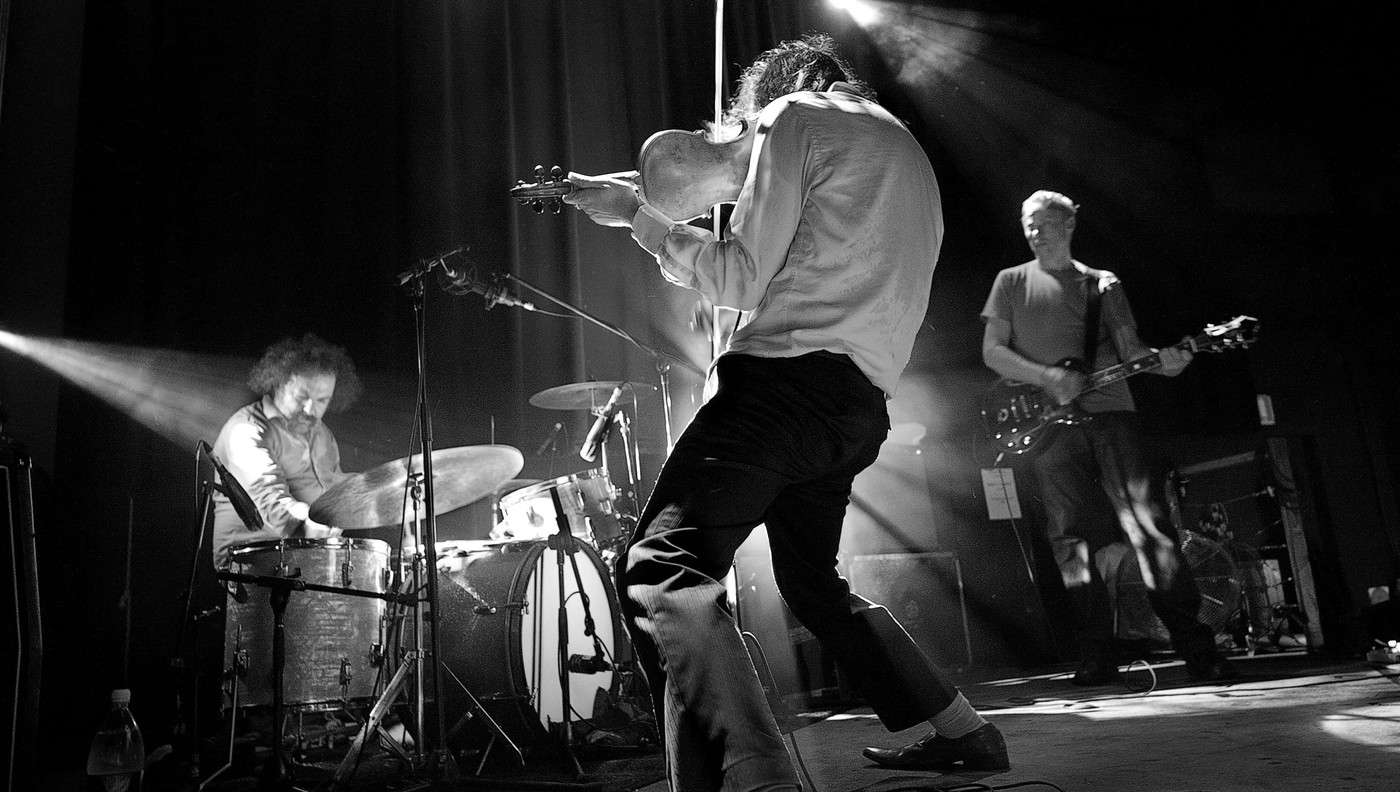 The new director of the Christchurch Arts Festival wants to transform the event into a grand winter spectacle with a smaller programme and more experimental work by local artists.

Actor, academic and former Free Theatre manager George Parker wants to draw on the rebellious and experimental spirit of the city's arts scene to create a festival unique to Christchurch.

His vision for the transformed festival includes an opening procession through the city centre; a "light market" featuring light installations, food and performance; and newly commissioned works by local artists
"It will be apart from the everyday," he said.

"We want to make it an experience that is unique and unusual. It will be a large scale spectacle."

"There has always been a remarkable culture, I wouldn't call it counter culture, but it is something that is different from the establishment.
"You get people here that do things on the margin but have an impact on the national culture. I do think bringing that energy and spirit out is absolutely essential."

"[The Odyssey is about] a bunch of hapless travellers experiencing all sorts of misfortune and adventure as they make their way home."

"It's an interesting way to explore this place through a pre-existing myth story and it's a way for artists ... to really interrogate what is happening here and now."

The opening procession will also be inspired by The Odyssey. It will be similar to Parker's Canterbury Tales work for the Festival of Transitional Architecture (FESTA) in 2013, which featured giant illuminated puppets leading a procession through the city centre.
A nude solstice swim is held every year as part of the Dark Mofo festival in Tasmania. Parker is looking to the event as inspiration for the Christchurch Arts Festival.
"We've got that experience to build on. That was fantastic in terms of showing what is possible. People came into town for that event and engaged with the city in a way they hadn't before."

He said the new procession would feature "ships moving through the city and encountering these various happenings that will also then feature as part of the wider festival."

"There will be a light market at the heart of it, bringing in that idea of a mid winter market, but making light a major feature."

The large puppets from FESTA 2013 towered over spectators.
Parker was a lecturer and tutor at the University of Canterbury from 2001 to 2015, helped found FESTA in 2012 and has worked with the experimental Free Theatre group since 1997, producing many shows from 2007 onwards.

He said the festival will be shorter, running for about ten days, and feature a smaller programme of artists.

"It will be smaller in the sense of the size of the programme, but larger in terms of the spectacle.

DARK MOFO/MONA
A burning dragon artwork at the Dark MOFO festival in 2017.
"A focused timeline that is a real jolt and a boost of energy is something that would be helpful for the city."

He was inspired by the Dark Mofo festival in Tasmania, which combines experimental art installations, a winter solstice skinny dip, feasts, music and theatre. The Tasmanian festival also taps into ancient winter rituals to draw people out of seasonal hibernation.

"The winter festival space they have there is really interesting. It finds ways to entice people out of the dark and into the light.

The Dark MOFO Festival in Tasmania is an inspiration for the Christchurch Arts Festival's new director. "People don't come into central Christchurch in winter, they go into hibernation. Wouldn't it be great to create an experience that brings them into the city centre with fire and food and warmth and excitement?"