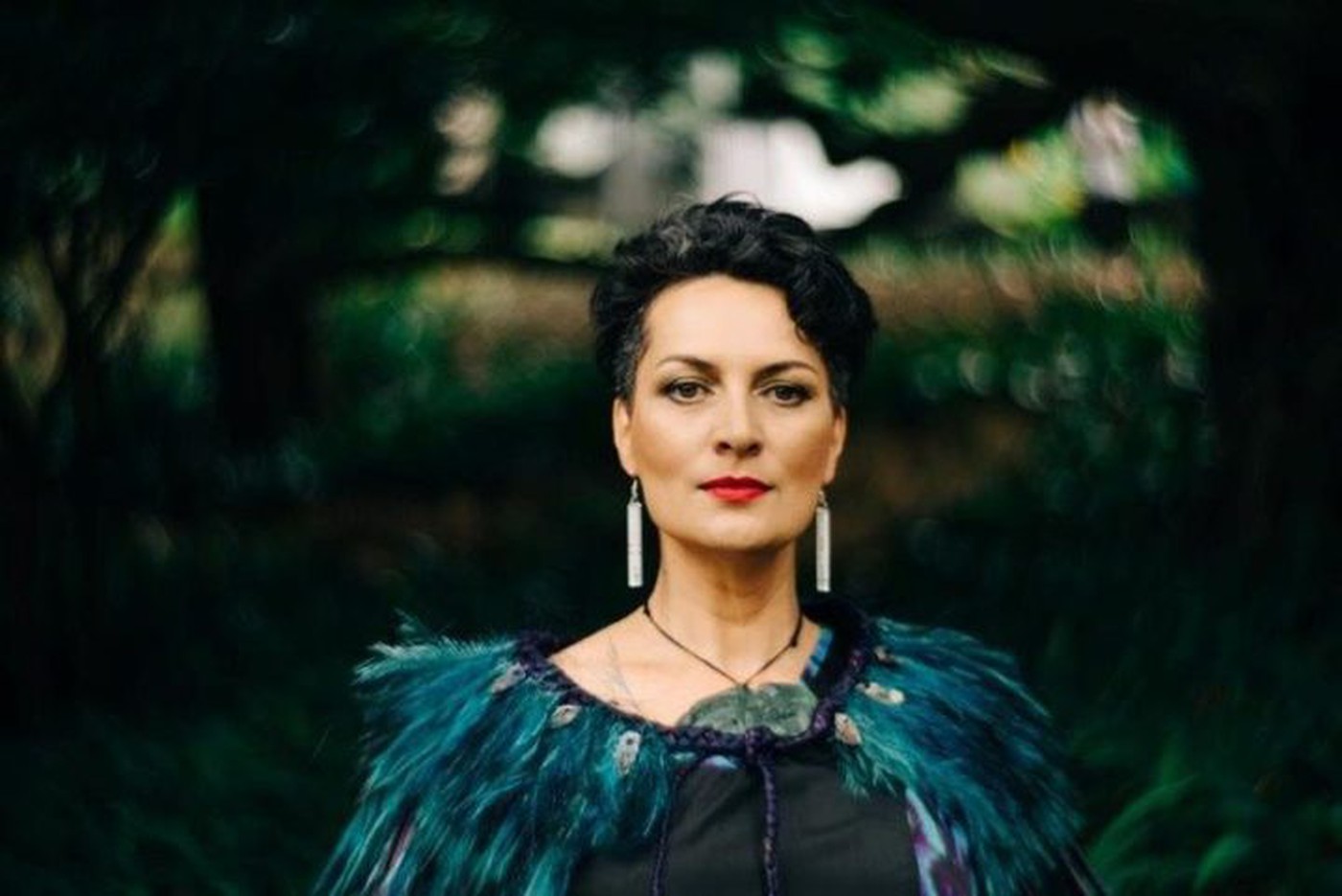 When Ariana Tikao was growing up her father would tell her stories of her descendant Teone Taare Tikao .

Originally from Bank's Peninsula, Teone Taare Tikao was fluent in te reo Māori and English and was a negotiator for Ngāi Tahu with the crown through the second half of the 19th century.

When Tikao began to learn te reo Māori, and more about Māori history, she became more interested in his story.

“In my music I really love to revive some of these stories and explore what they have for us now in our modern generations.”

Much of Teone Taare Tikao's writing focuses more on traditional kōrero, while documents such as Māori parliamentary papers track his political life.

Pākehā historians who he talked to were mostly interested in capturing the older stories as Māori at the time were seen as a dying race, says Tikao.

“He trained as a tohunga with two tohunga of the Bank's Peninsula area, their names were Tuauau and Koroko, and as a child he was sent to live with them. So, it was kind of like doing a PhD, traditional style.”

It was a very old way of learning and a lot of the knowledge was about creation stories, and at a deep spiritual level, she says.

“Some of the kōrero is so old that they are set in the Pacific. It pulls upon our connections with Te Moana-nui-a-Kiwa as well.”

Much of the Mōteatea (an ancient form of waiata) that he wrote down from his narration are now kept in archives, says Tikao.

Stories were often passed down through the generations through waiata, recital and karakia, she says.

“This is how we also remember those stories often as well.”

Tikao is bringing these stories to the stage in Onepū.

“The story takes place at the beginning of things... the world as being shaped like a soup plate with a rim around it. In the soup plate was the sea, or ocean, and around the edge of this rim was Pikopiko-i-whiti, this sand bank, and the women, atua wahine, stood at different directions of the sand bank and released and controlled the different winds of the world from there.”

It takes place in a time Teone Taare Tikao said was before Tāwhirimātea which is the atua (god) usually associated with winds, says Tikao.

There are multiple stories told in the show, and much of the kōrero talks about the different characteristics of these atua and the winds that they represent, she says.

Tikao portrays the atua Hine-aroaro-pari in the work – who is responsible for the echoes that resound off cliffs.

“We think of her as the storyteller as well, in the work.

“For us, we see these atua and this story as being able to connect us with our environment and whakapapa as well – very important in this day and age, in terms of the issues that we face, that we remember that we’re connected to our environment and not separate from it.”

Listen to the full Interview