The Return of Eat My Shorts 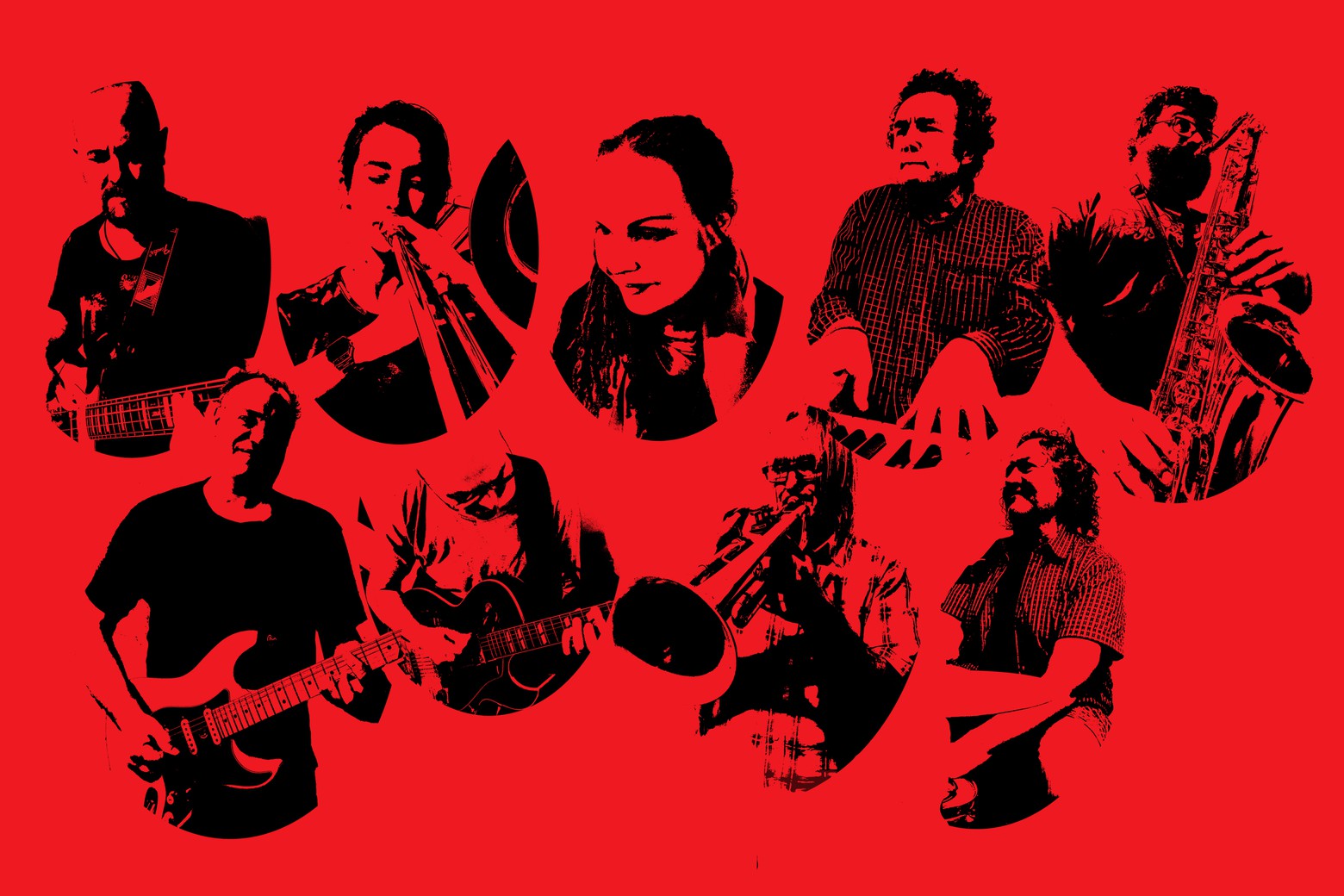 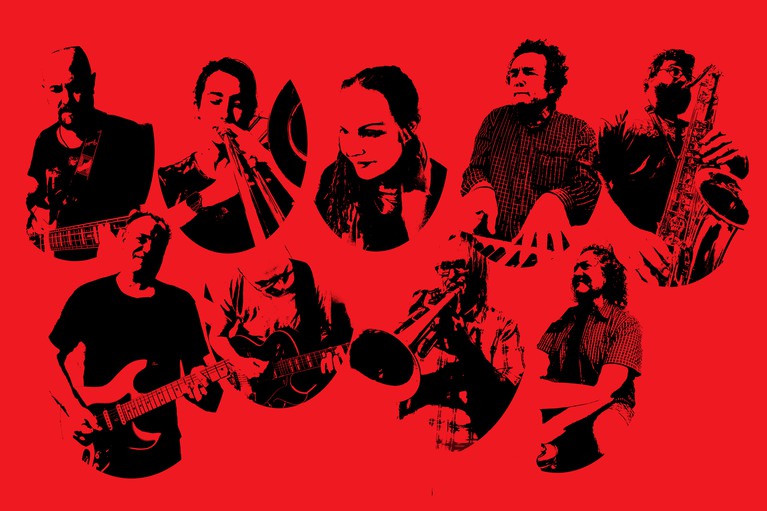 Formed in the early ‘90s, when Gameboy, The Fresh Prince and frosted tips were all the rage, Christchurch band Eat My Shorts was at the forefront of the live Acid Jazz and Funk genres.

Members usually numbered nine or ten, a ragtag bunch who were studying at Christchurch Polytech. The group held an extended band residency at Bardellis and took their sound to venues and festivals all across New Zealand. Rumour has it there's also an unfinished album of original music...

Join founding members Greig Bainbridge and Jennine Bailey, here at the Festival, as they revisit their classic repertoire with a brand new Eat My Shorts lineup.

Soul, blues and funk are the predominant styles, covering artists such as Donald Byrd, Lou Donaldson, James Brown and Aretha Franklin, and featuring a jazzy 10 piece line-up of guest DJs and MCs.

Multi-show offer: Book tickets to Mundi and Eat My Shorts in the same transaction and save $10 off the full ticket price. Offer available until midnight, Sunday 23 June.

2 August The Return of Eat My Shorts