The Bats and Pine 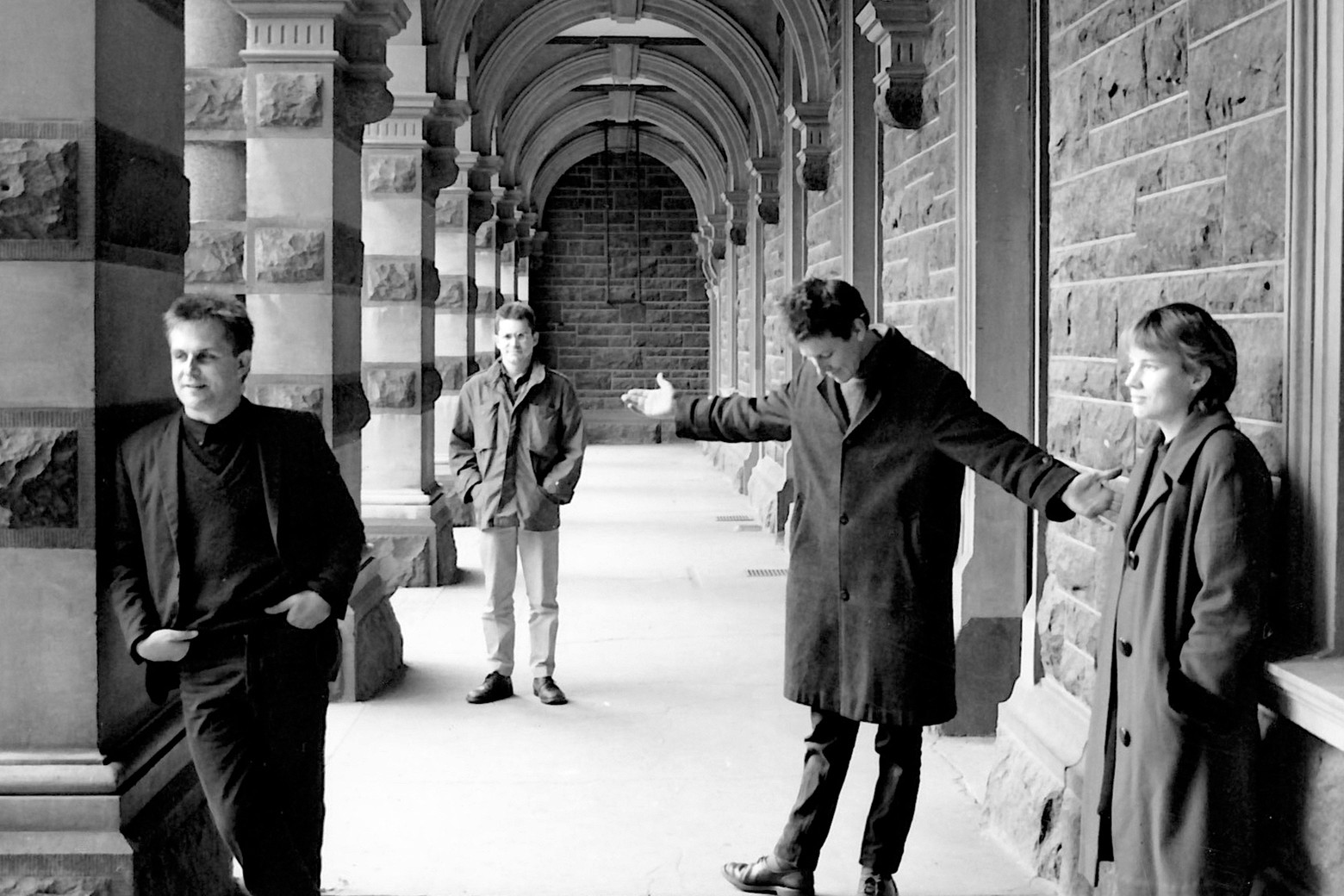 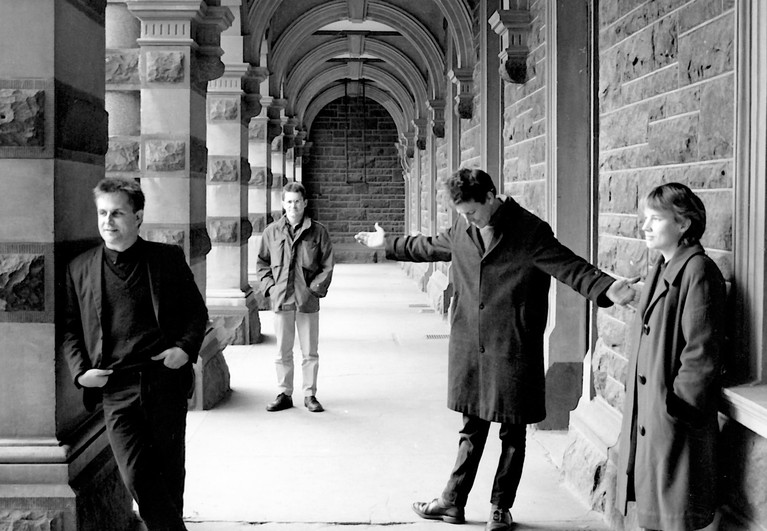 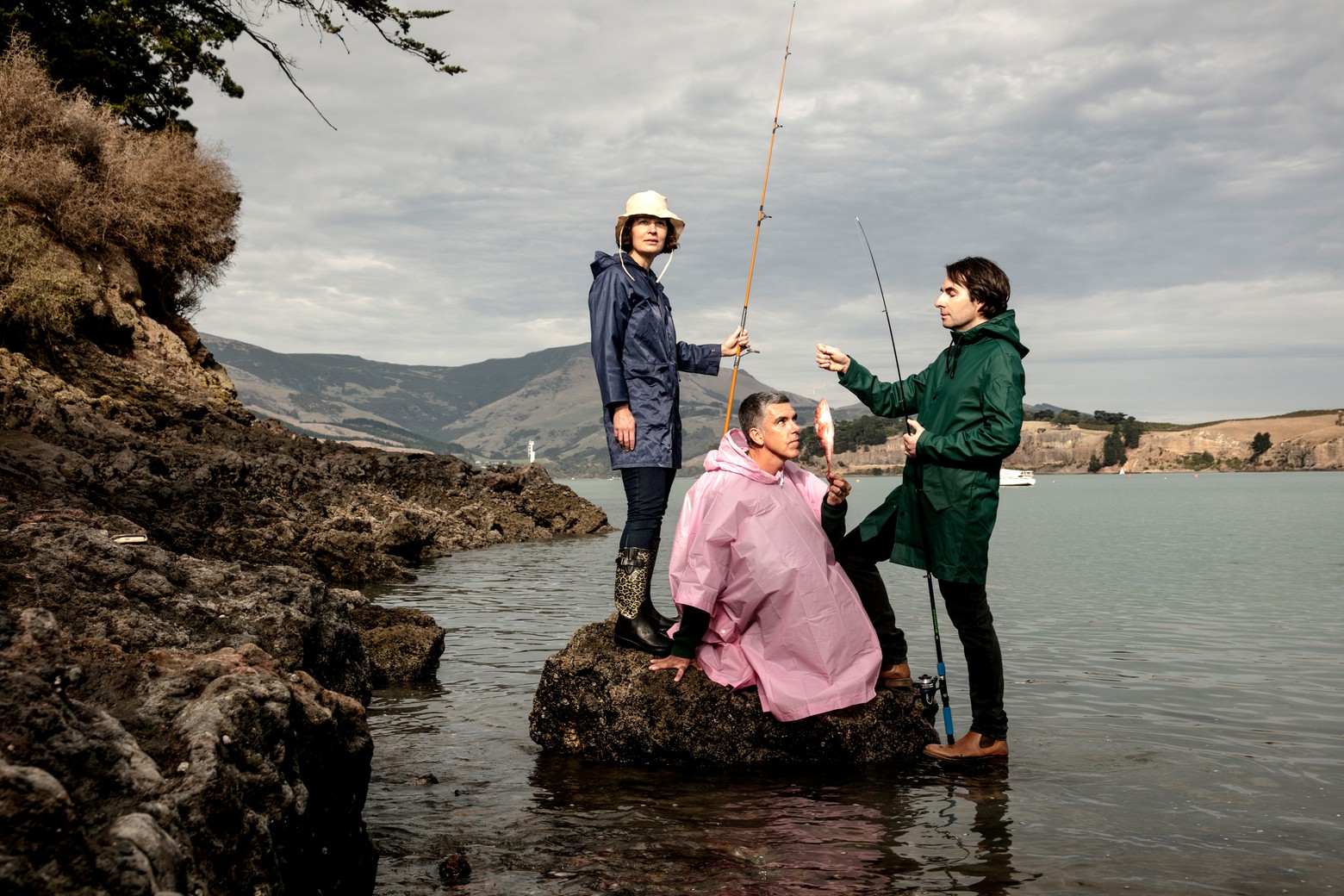 Back when the 'good old Dux' and Goodbye Blue Monday were the places to play, The Bats and Pine were regulars at many a gig... and for one night only, they'll be performing back-to-back again!

Founded here in Christchurch in 1982, Flying Nun pioneers The Bats have been 'kicking it' for four decades, clocking nine albums and an impressive tally of extra singles, b-sides, compilations and tribute songs. Unsurprisingly, narrowing to a set of 'faves' can be a daunting task but with loads of experience and their tenth album Foothills due for release this year, it's a challenge they're more than happy to rise to.

And after an eight year hiatus, with five albums under their ponchos, Pine are returning for a very special one-off set, supporting the Bats. Their jangly, low-fi guitar based tunes are reminiscent of Yo La Tengo and Nada Surf and saw them become the first ever South Island signing to Auckland's Arch Hill Recordings.

It won't be loud but it should be pretty.

Keen to make a night of it? Melted Ice Cream's epic indie gig Better Living 2019, is on just after this, from 9pm in The Avon Room.

31 July The Bats and Pine