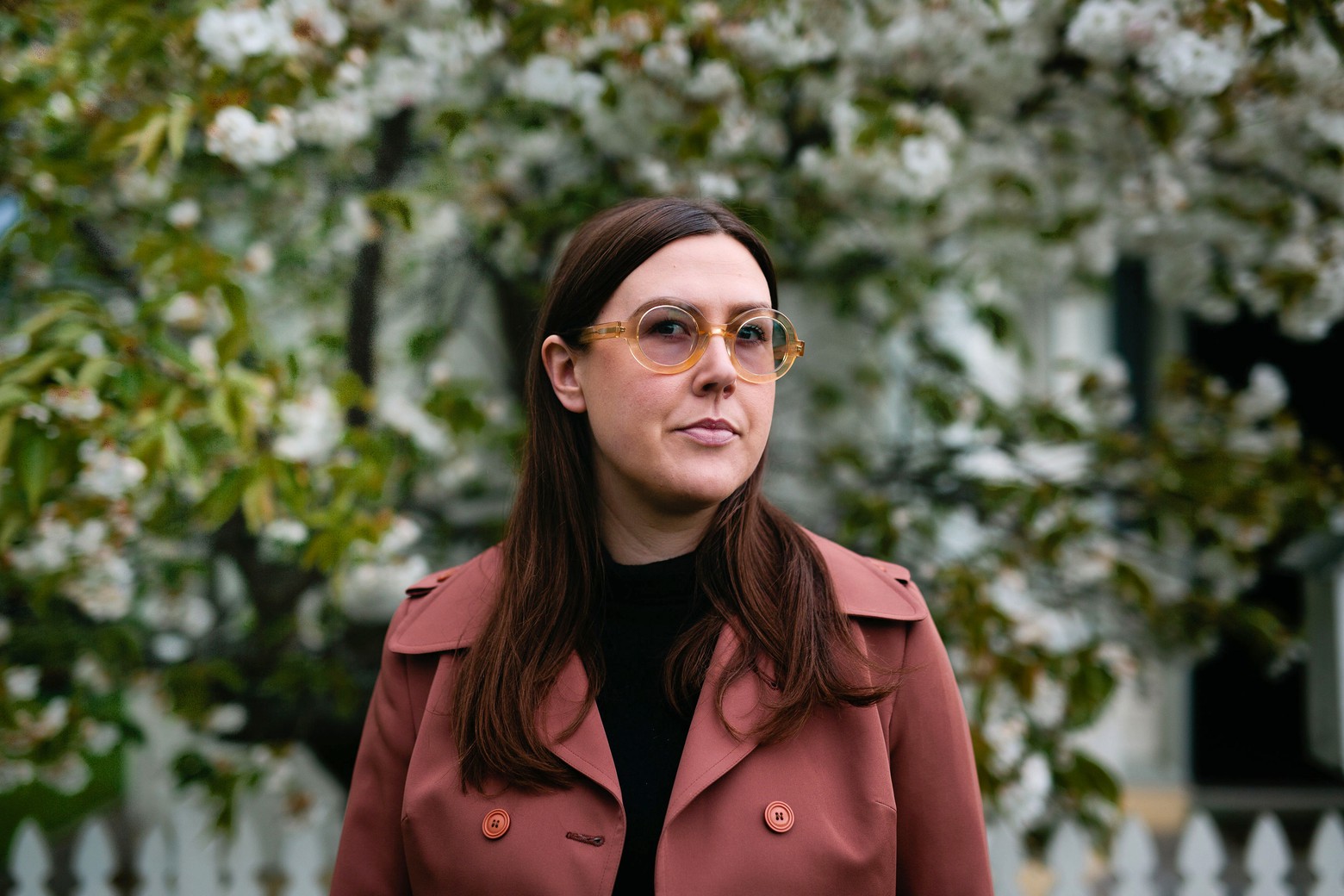 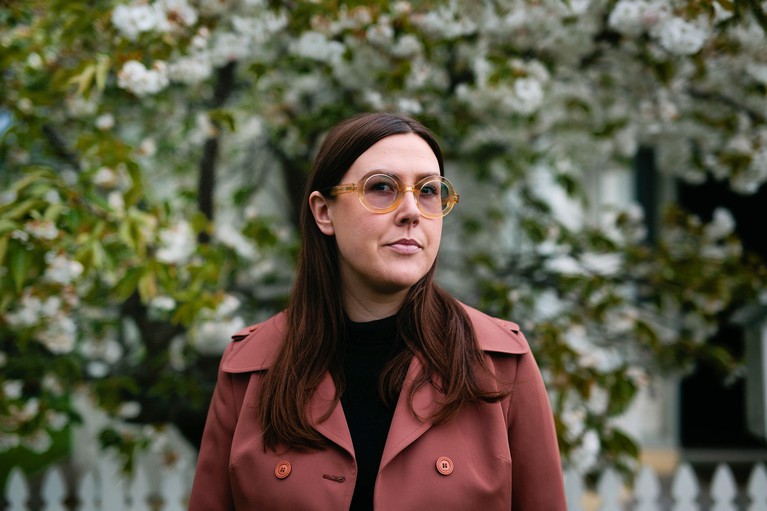 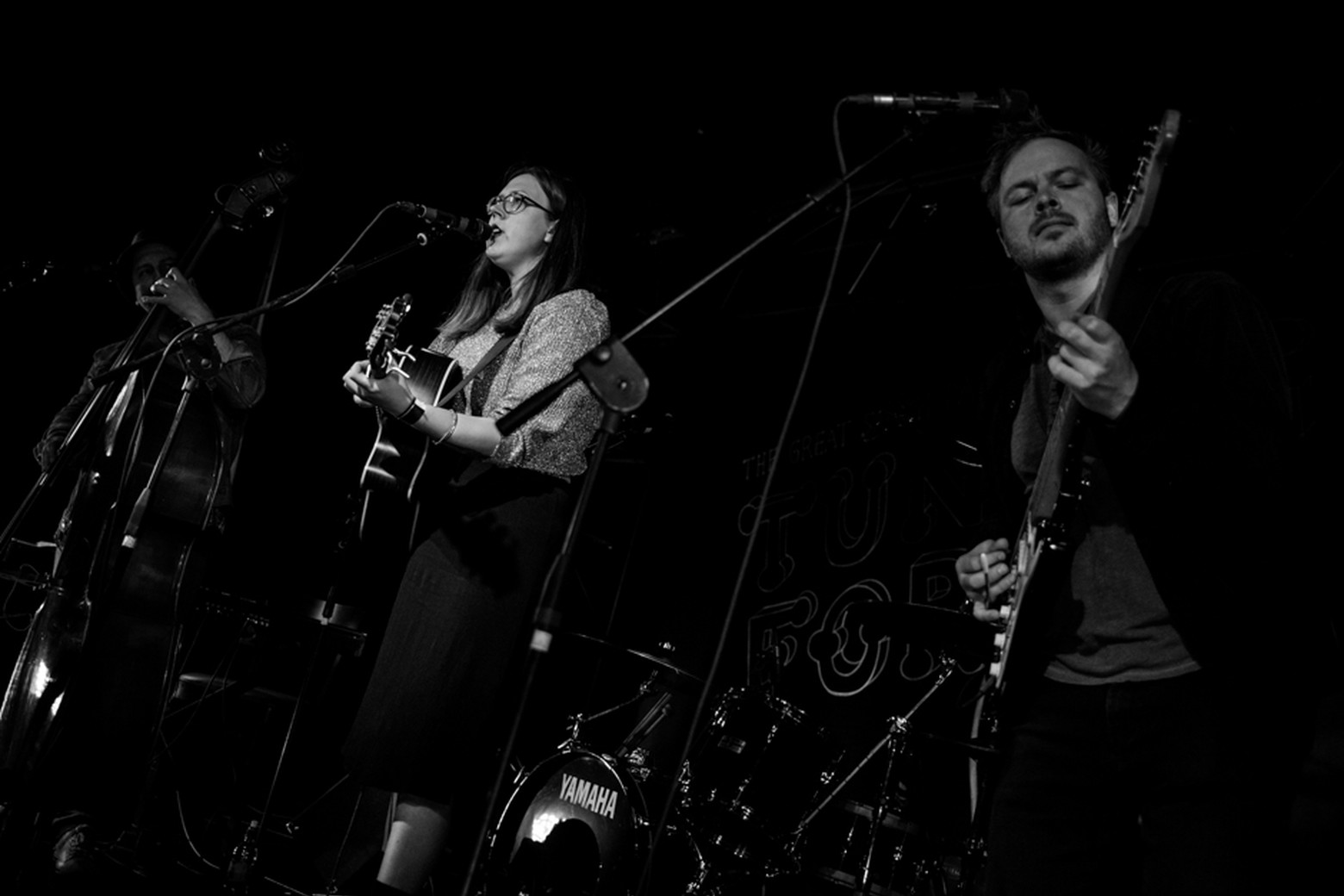 Soulful, intimate and self-possessed, it's easy to see why Nadia Reid's first two albums have earned her global praise and success.

Nadia's prolific writing and touring have led to performances at WOMAD (NZ), Green Man Festival (UK), End of the Road Festival (UK) and the BBC's Later... with Jools Holland.

Dunedin-born and soon to be UK-based, she snagged #2 in Mojo Magazine for Album of the Year, and here in New Zealand, she's been a finalist for both the APRA Silver Scroll Awards (2017) and the Taite Music Prize (2016 and 2018).

This is a unique chance to see Nadia live in Christchurch alongside her effortlessly smooth and perceptive band: Sam Taylor (guitar), Richard Pickard (base) and Chris O'Connor (drums).

With sell-out shows in Auckland, London, Melbourne and her home town of Port Chalmers, Dunedin — and a new record under her belt — Nadia is a special star not to be missed.

“When I hear a young artist making an album as soulful and rich and self-possessed as ‘Listen To Formation, Look For The Signs’, I feel so thrilled not only for the existence of that record but for all the music they will make over all the years to come”.

The Piano is a world class facility for New Zealand and a home for music and the arts in Canterbury. The facility enables participation in the arts by providing fit-for-purpose facilities for performances, tuition, creativity, collaboration and connection.