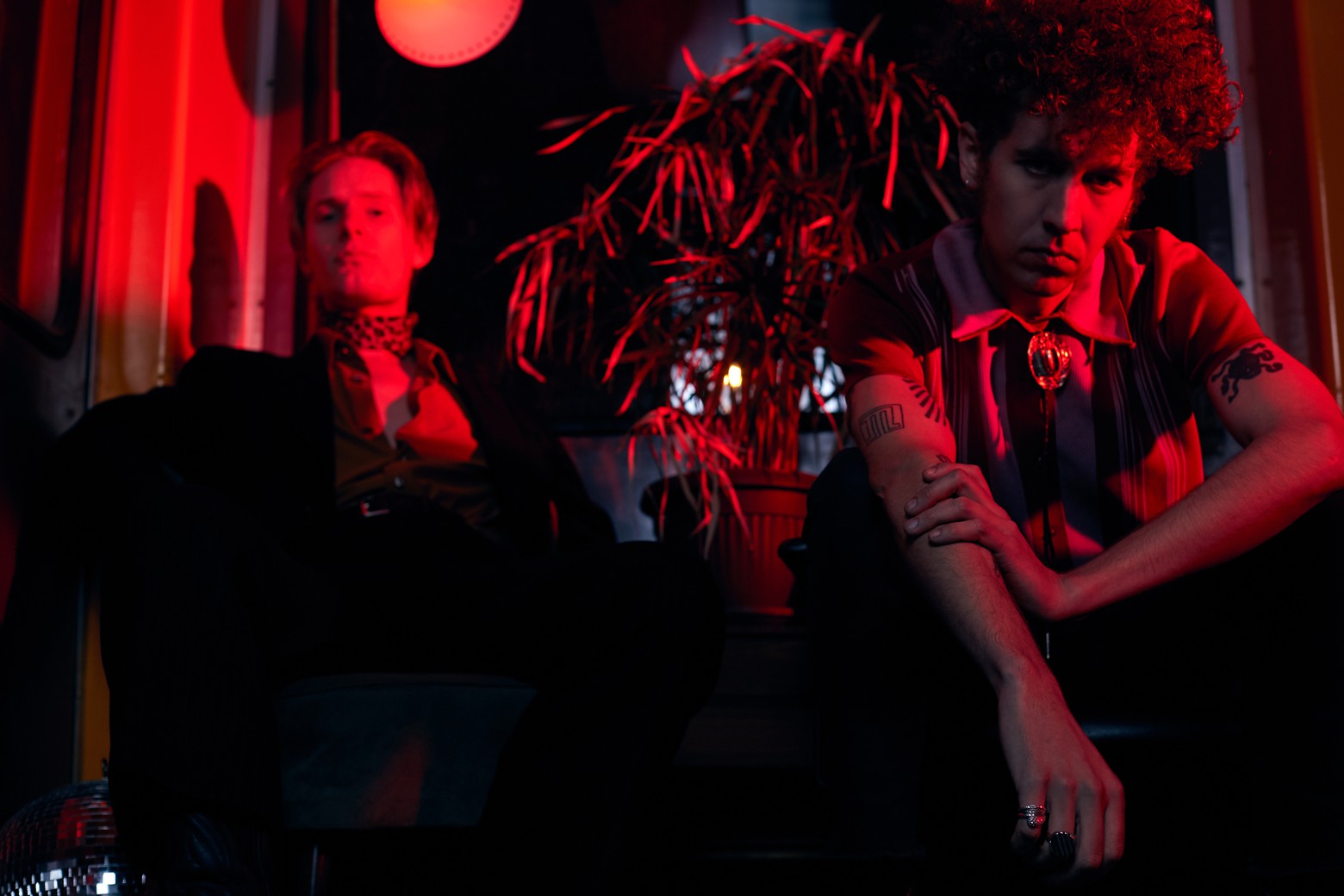 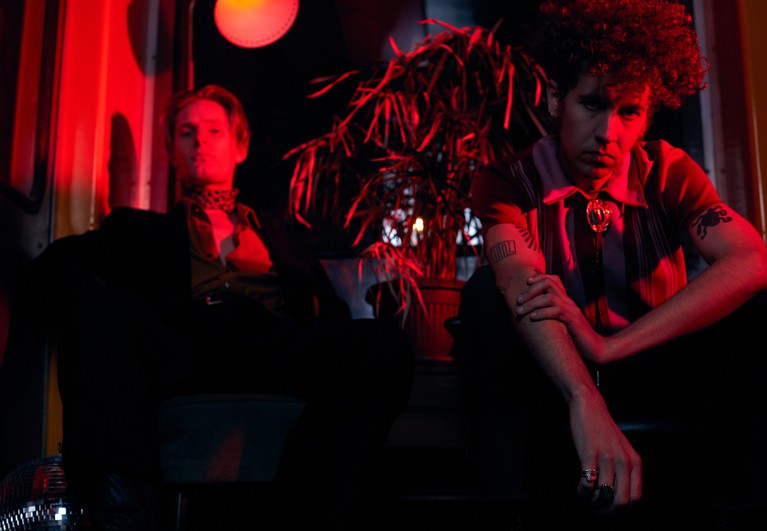 Uncompromising and enigmatic, this exciting homecoming performance will include songs from the pair's Flying Nun debut along with new material from their upcoming LP – showcasing their supersonic sound with a full live band, featuring Nick Harte, George Aitken and Anita Clark.

The backdrop? An experimental visual collage featuring footage from their 'early days' in an underground studio near Jade Stadium in 2017 to their recent exploits in Serbia, where they've been immersing themselves in the thriving rock n’ roll culture of the Balkans.

Together, DOG Power's Sam Perry and Henry Nicol combine guitar, bass and vocals with live percussion, drum machines and synthesizers, creating a vibe that's as eerie and retro, as it is futuristic.

From Perry's mesmerising vocals to Nicol's otherworldly sonics, DOG Power make music that can only be described as cinematic.

Keen to make a night of it? Stay on for Night of the Living Score, a truly immersive audio-visual experience, on in the Avon Room from 9pm.