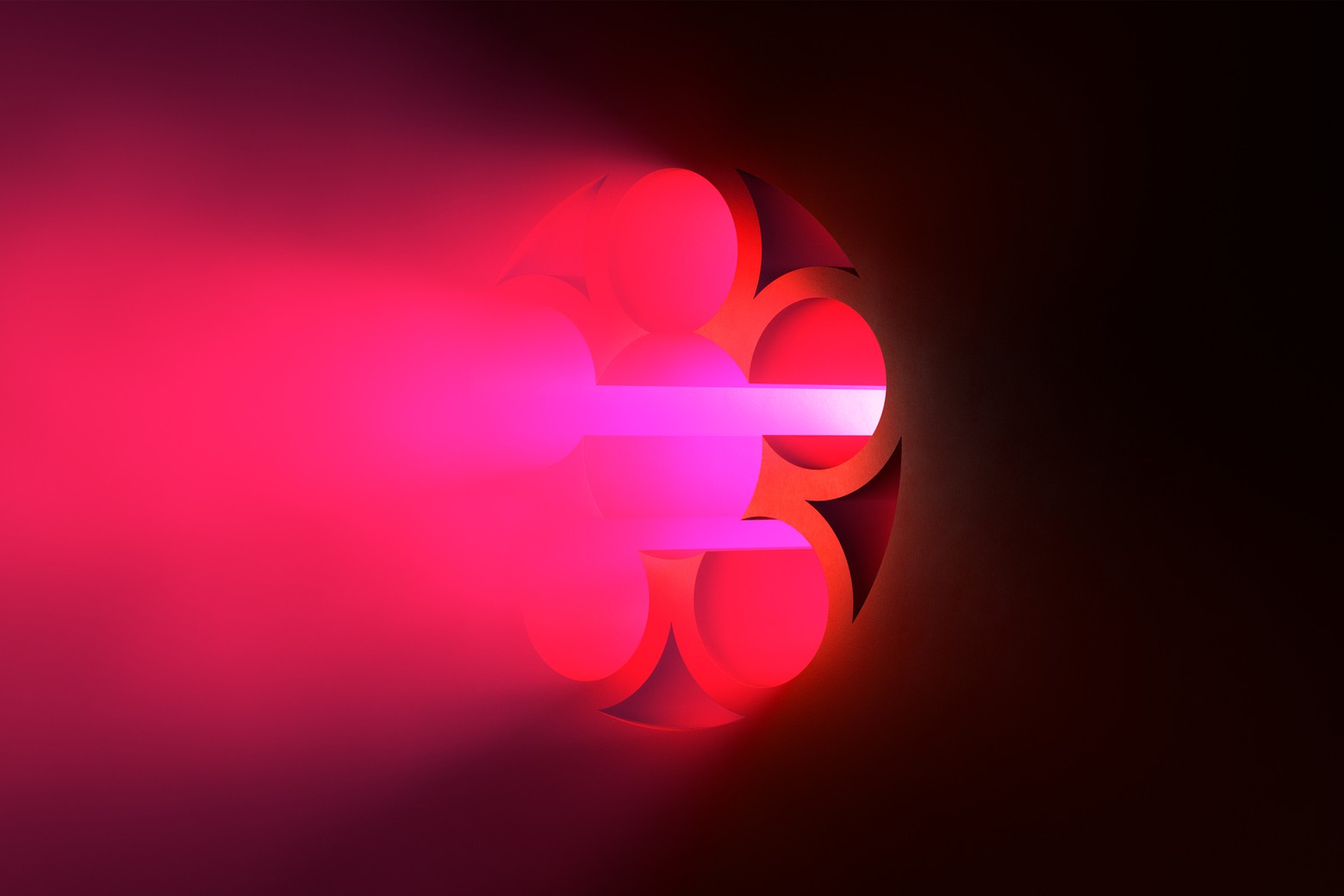 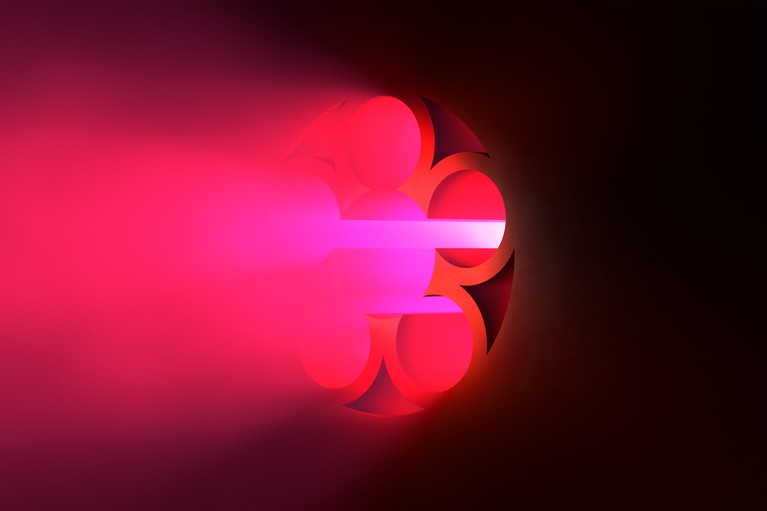 Our 2019 Festival will open with A Winter's Tale & Pōwhiri – a free public event that over two nights will see Oxford Terrce and Ōtākaro, the Avon River transformed into a carnival of street-party revelry – featuring light, sound, music and performance.

Join us at 5pm on Friday 26th for our opening pōwhiri (welcoming ceremony), featuring the traditional call of a kaikaranga – the first voices to be heard will be Hutika Crofts-Gibbs, Puamiria Parata-Goodall, Irihapeti Bullmore and Paula Rigby – followed by kapa haka group Te Pao a Tahu, who will explore traditional Ngāi Tahu narratives through song. Nau mai tauti mai!

Then from 6pm on both nights, Oxford Terrace will be transformed as lively Shakespearean scenes are presented by giant puppets, against a backdrop of colour, movement and skyscraping video projections.

The event will be book-ended by two stages, one near the Bridge of Rememberance and the other by the new Riverside complex. These will pulse with the sounds of six diverse local performers and bands, including:

- the velveteen voice of multi-instrumentalist Mark Vanilau
- the gothic psychedelia of post-punk veterans Dark Matter
- the charm of the UC School of Music led by Mark Menzies
- the power pop of rising Rangiora 4-piece, Best Bets
- the gypsy and Balkan rhythms of Yurt Party
- the indie, classic rock of Adam Hattaway and the Haunters

Along the riverside, roaming amongst the audience and from the balconies of the bars and restaurants lining The Terrace, masked actors and over-sized puppets will parody scenes from the classic Shakespearean films being projected onto the former Rydges Hotel.

So grab your friends, get the kids off those screens and prepare to see the city's new civic promenade transformed, in a family-friendly opening spectacle like no other.

Starting from the hospital end of Oxford Terrace, follow the river past the national memorial to the victims of the Canterbury Earthquake. The promenade then crosses Cambridge Terrace and heads up The Terrace where you can find many bars and restaurants.